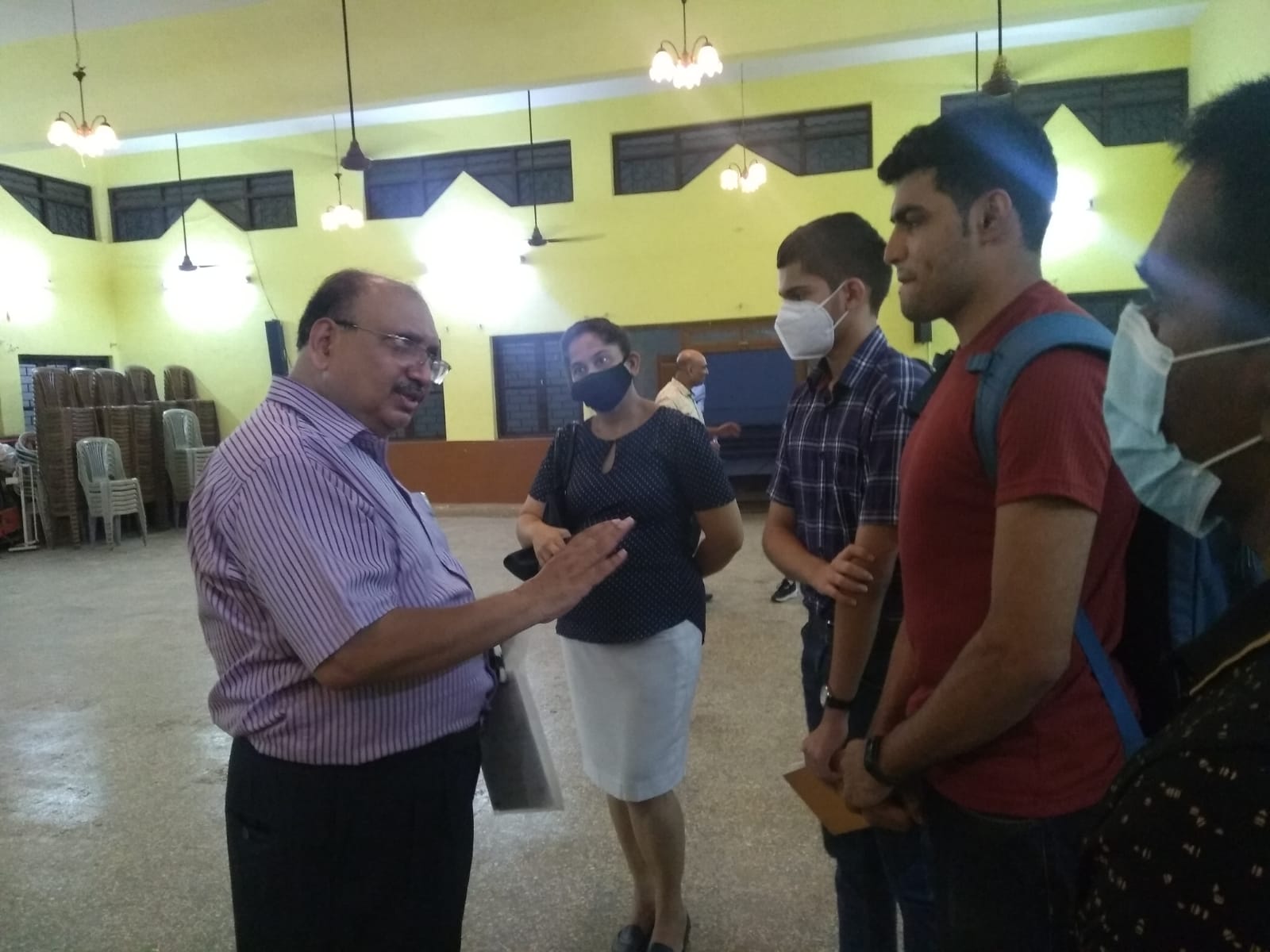 Goans were known to engage in public life, such as the Gaonkari Sabhas. During our colonial period, Goans who lived outside of Goa earned important positions in other Portuguese colonies such as Angola and Mozambique. However, despite possessing all of the raw materials and a high literacy rate, Goans living in Goa have not been much involved in the country's civic life since independence. Anthony de Sa, a retired IAS official who rose to become the Chief Secretary of Madhya Pradesh in 2016-17, gave a series of seminars around Goa to educate the young about jobs in the Indian Administrative Service (IAS) and other public services. Collaborative Learning Café, a venture initiated by the Friends of the Jesuits of the Goa Province and supported by the Goa Jesuits, organised a series of talks in June 2022 at four main cities of Goa, namely Mapusa, Margao, Panaji and Aldona ,to introduce to young people and to ignite a spark within them to pursue this prestigious post to serve the public honorably. Open to students in Std XI/XII, those pursuing graduation/post-graduation, in the 15-25 years age group. 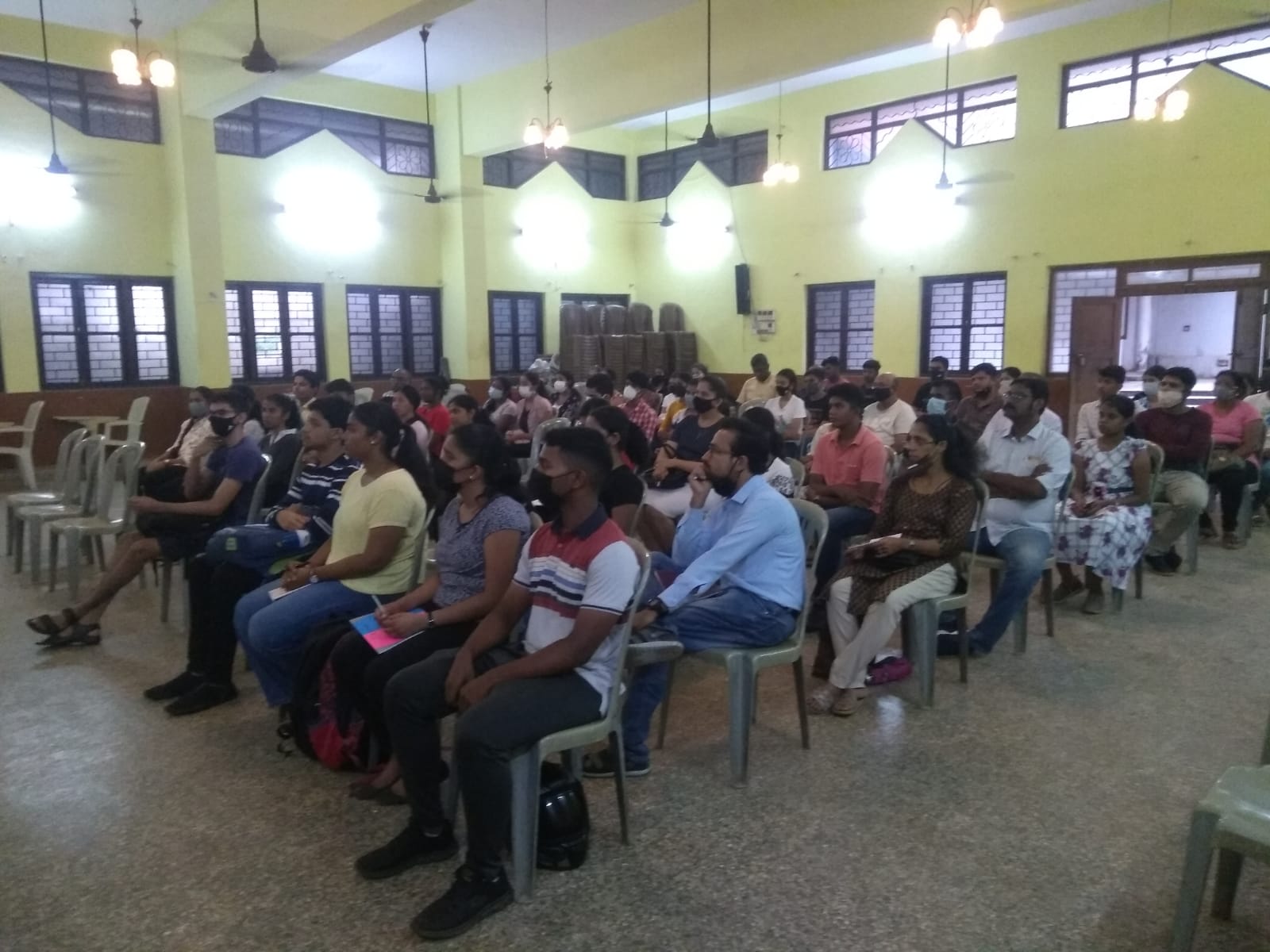 "IAS is the steel structure frame of India," De Sa said, quoting Sardar Patel, the "Father of Indian Civil Services" and "Patron Saint" of IAS. IAS is a generalist service whose primary responsibility is to supervise, monitor, and coordinate, and one can work in a variety of management departments from rural development to urban development, education, and health. One can get transferred to any diverse branch, from one to the other. The primary responsibility is to lead and manage the team. Goa is part of the AGMUT cadre which includes Arunachal Pradesh, Goa, Mizoram and the Union territories. The minimal prerequisite is a bachelor's degree from a recognized institution. With the exception of a few more years for the reserve category, the age restriction is 21 to 32. And everyone's retirement age is the same. De Sa claims that getting in at a younger age gives the advantage of gaining a higher position by the time of retirement. De Sa addresses subjects such as academic choices, the multi-layered selection process, and the numerous departments of the Indian civil service in his lectures. 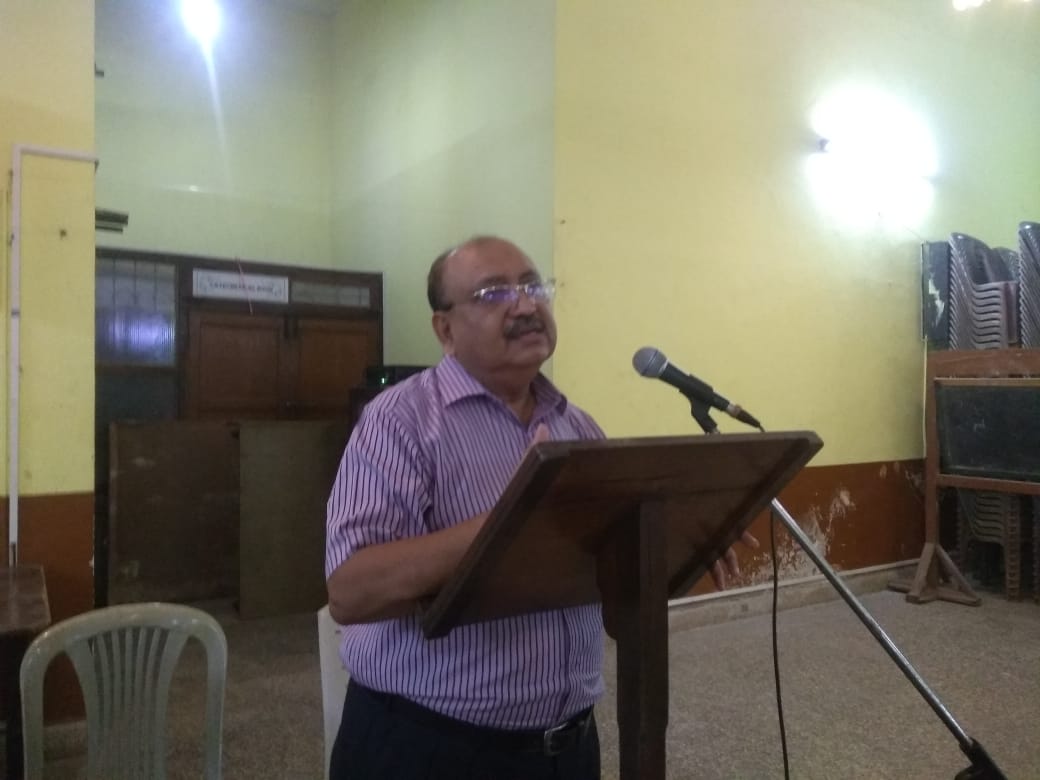 De Sa guides the young minds on how to prepare for the civil service test and focuses on what counts the most. He advices them to, “Be solid in academics”, make smart academic choices and also instructs them on the do’s and don’ts of the interview process. He smartly tutors them on ways to impress the wide interview panel. Most importantly, he urges students to be consciously motivated and read and keep up with the daily news, practice writing neatly and fast during examinations and keep their mind active by solving puzzles and brain teasers. It is interesting to note that 2021 batch had a majority of women summing to 51% compared to just around 20% of women in 1980. De Sa addresses the power and prestige that escorts the post of an IAS officer. He demonstrates the pay and the good treatment. But he also makes it a point to mention that one has to love and enjoy serving the public to sincerely pursue this job as a career. One needs to have a desire to make things better for the society, especially the poor and deprived. This benevolence will in turn give you tremendous job satisfaction. When questioned on the issue of corruption, he takes a stand and says boldly that an IAS official who says he or she can't do anything about corruption is a liar. With so much authority and at such a level of superiority, that individual should be able to deal with issues like this with utmost seriousness. Of course, politicians and ministers will put pressure on you at times, and it will be tough to cope with, but these challenges are a part of every profession. What counts is how you deal with it. What will make a significant impact is one’s commitment to one’s intentions and goals. The ability to accept transfers is critical because it demonstrates how well you are aligned with your goals. Local politicians may be more receptive to you as a result of this, as they too need results to get reelected. De Sa appeals to many goans who are interested in the IAS as a path towards bringing about the much-needed change in society as pioneers of change by challenging them to be a part of the civic life and administration of the country. Following these sessions, bright and promising students who would be serious and committed in pursuing a career in the IAS will be selected and shortlisted for further training/coaching , course material of which would be designed with reference to the existing one at Delhi or Chennai. Coaching classes will be conducted by teachers specialized and qualified in subjects related to this field. This will assist the aspiring students to be well prepared to clear the IAS preliminary and Main exams and groom them to answer personal interviews,enabling themselves to successfully enter the Indian Administrative Service. You can register at http://bit.ly/ias-training Check out an audio recording at https://bit.ly/anthonydesa