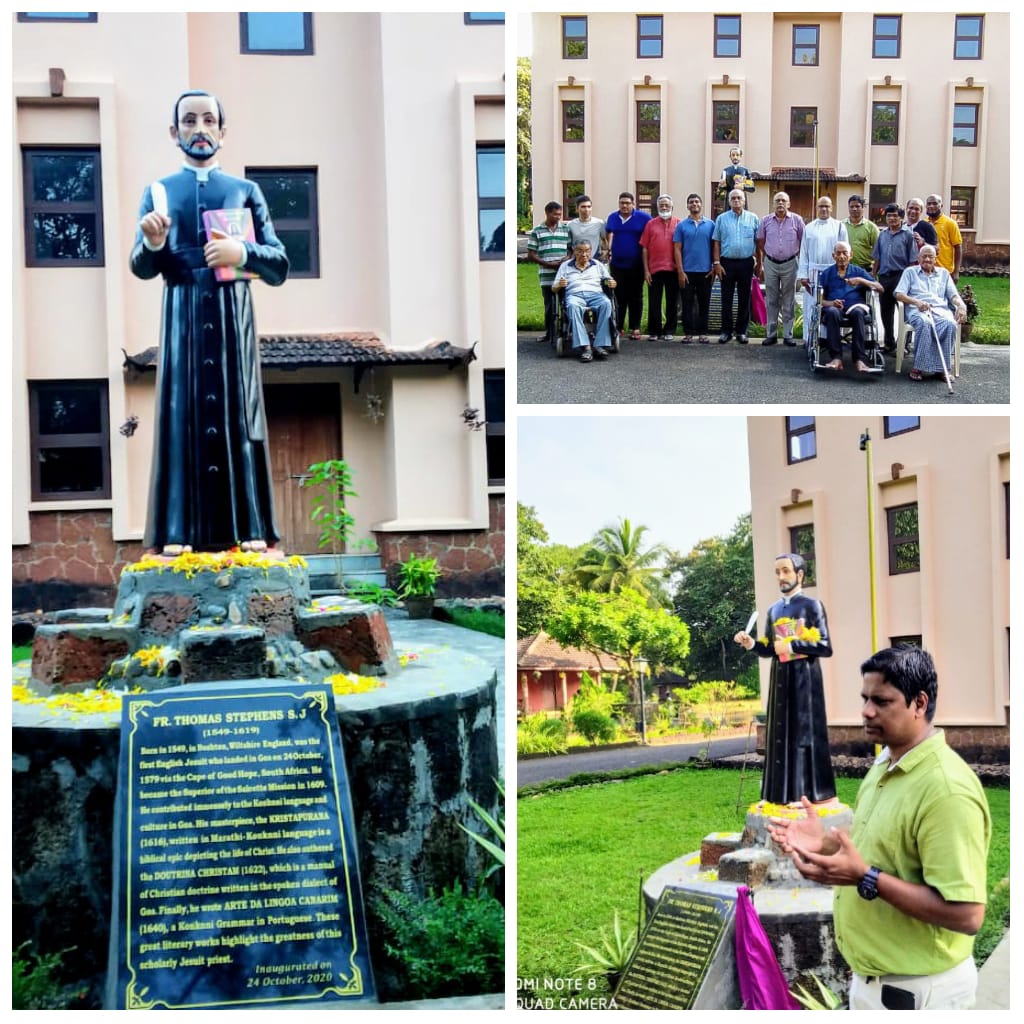 Thomas Stephens Konknni Kendr (TSKK) is a Konknni research, educational and cultural centre named after the sixteenth century English Jesuit, Fr Thomas Stephens (1549 - 1619), a renowned linguist and Marathi poet. He came to Goa on October 24, 1579. He learned Konknni and Marathi languages so well that he wrote in them. He produced the Konknni grammar, which happens to be also the very first grammar of an Indian language to be printed in 1622. He worked in Goa for the people and their language till he died here in 1619. TSKK belongs to the Goa Province of the Society of Jesus (Jesuits). 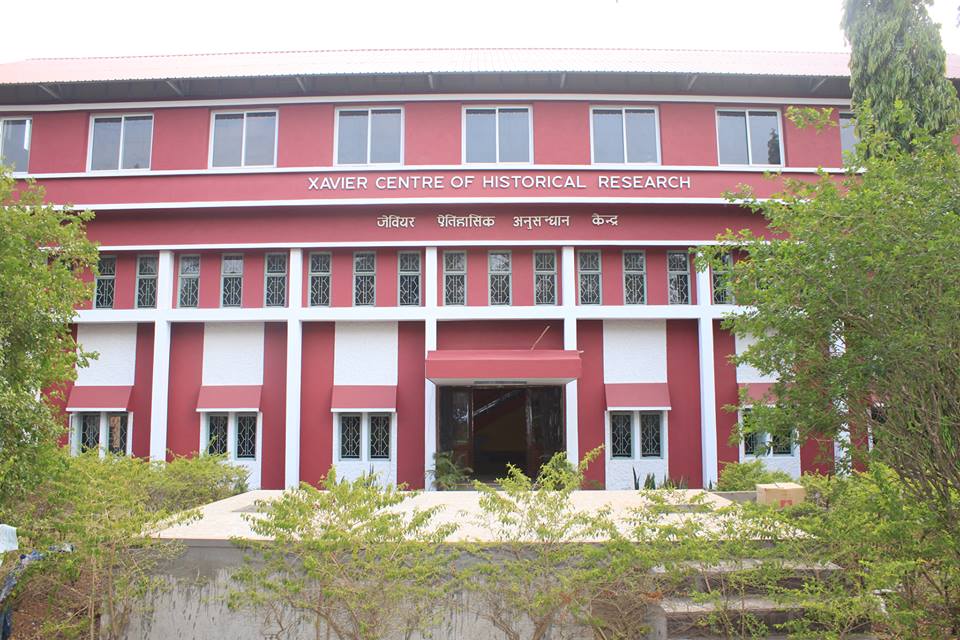 The XAVIER CENTRE OF HISTORICAL RESEARCH (XCHR), set up in 1977, is an expression of the intellectual activity of the Jesuits in general and of the Jesuit Province of Goa in particular. However, the Jesuit intellectual work in Goa is almost as old as the presence of Society of Jesus itself here, that arrived with St Francis Xavier in 1542. The then Society was exclusively for Europeans and the history they wrote was greatly entangled with and in favour of the Portuguese colonial rulers in Goa.

The post-liberation needs of the Goan people since 1961 prompted the emergence of the Xavier Centre. The post-colonial trends brought radical changes in the organisation of the Church in India and of the Society of Jesus which proved decisive for the Jesuits of Goa to establish this Centre of Historical Research in order to preserve and research into their cultural identity and social responsibilities. The political liberation had to be followed by other forms of liberation and historical awareness. The XCHR is privileged to assist in that process. The Centre was primarily meant to serve as a base conducive for scholarly research of high standard in the history and culture of Western India. The activities of the XCHR began in 1979 when political relations between India and Portugal improved rapidly since 1974. The Xavier Centre helped this process at the cultural level by its involvement in the organisation of International Seminars on Indo-Portuguese History (ISIPH) and promoting Portuguese language as a necessary tool for history research and cultural links. The XCHR is a legal entity registered under the Societies Registration Act of 1860. The Centre is recognised by the Goa University for its excellent infrastructure and research work.

The Xavier Centre is designed to serve as a base for scholarly research in the history and cultural heritage of India, with particular emphasis on contemporary cultural and social issues affecting the State of Goa. Through the specially constructed building (1983), the Centre seeks to promote a forum for exchange of ideas, information and expertise for visitors and seeks association with like-minded groups and individuals for promotion of these objectives.